Hello and welcome to the August E-letter from Feilding Brass.

Just over a month ago the band came back from competing in the 2019 National Brass Band Championships in Hamilton where we came a very respectable 4th in the C Grade competition. There is rest for us at the moment.

Coming up this weekend, 31st August & 1st September is the Central Districts Brass Band contest being held this year in Palmerston North. The venue for both days is at Speirs Centre, Palmerston North Boys High School starting at 10.45am on the Saturday with Solos & Party events, and on the Sunday starting at 9am with the Band events. 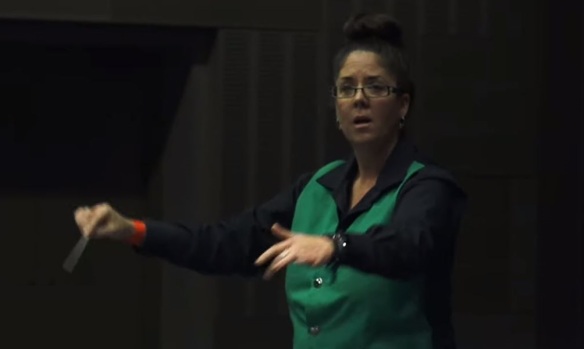 The band is once again in contesting mode and Musical Director Carissa Davies is keeping her eye on the prize and making sure we are on target for another musical competition. As with any musical group, it takes a great leader to lead a group of people like us, but with our best foot forward with her guidance, we will prosper.

There will be 6 bands competing this weekend and we look forward to seeing you there.

A Blast From The Past

As the band moves forward and the years roll on, we sometimes can forget about our past and the many smiling faces that made up the band and shaped us into what we are now. Some have moved on to different things, greater things and some have passed away. In the photo above, there are only two members that are still in the band today which goes to show how far we have come with the new faces that have joined us over the years and enhanced our band with their sound and knowledge. The question is…..which two?

How many in the photo do you recognise?

“Copper instruments make the symphony sounds, so much better than brass.
Copper is a much better conductor.”